The King’s Fund published its first quarterly monitoring report in April 2011 as part of its work to track, analyse and comment on the changes and challenges the health and care system is facing. This is the 22nd report and aims to take stock of what has happened over the past quarter and to assess the state of the health and care system. It provides an update on how the NHS is coping as it continues to grapple with productivity and reform challenges under continued financial pressure.

This report details the results of an online survey of NHS trust finance directors and clinical commissioning group (CCG) finance leads carried out between 18 January and 1 February 2017. We contacted 255 NHS trust finance directors to take part and 80 responded (31 per cent response rate). The sample included 39 acute trusts; 33 community and mental health trusts; 1 specialist trust; 1 ambulance trust and 6 unknown. In addition, we made contact with 155 CCG finance leads and 42 responded (27 per cent response rate). Between them these finance leads covered 51 CCGs (24 per cent of all 211 CCGs).

Additional funding of £1.8 billion has been placed in the new Sustainability and Transformation Fund and is being allocated to trusts to help them manage deficits. This money will be paid out quarterly to NHS providers (overwhelmingly to acute providers), but only where they meet a set of finance and performance targets. Sustainability and Transformation Fund payments reduce an organisation’s reported deficit. It was hoped that the £1.8 billion Sustainability and Transformation Fund would be sufficient to return the NHS provider sector as a whole to net balance. But this looks unlikely; NHS trusts now forecast a net deficit of £873 million for 2016/17. If a range of additional measures are taken NHS Improvement states that this net deficit may be reduced to between £750 million and £850 million (NHS Improvement 2017).

Control totals are the financial targets for each organisation – they set the maximum deficit (or minimum surplus) an organisation is allowed to run. Each organisation has its own control total, which is agreed with NHS Improvement depending on its financial strength. The financial position reported by individual NHS trusts includes any Sustainability and Transformation Fund money they have received.

In 2016/17 NHS commissioners have set aside 1 per cent of their total allocations (worth around £800 million) to offset risks to overall financial balance in the NHS. This creates an £800 million central risk reserve to set against potential overspends. If this reserve was not needed, the funding was to be released for investment in local priorities. NHS England has now confirmed that the reserve is required to meet deficits elsewhere in the NHS and will not be released for local investment.

Without further action, at the end of the third quarter NHS providers forecast a full-year net provider deficit of £873 million for 2016/17 but are aiming to reduce this to a net deficit of between £750 million and £850 million. This includes the unspent Sustainability and Transformation Fund money still sitting with NHS Improvement. For commissioners, NHS England reported that clinical commissioning groups (CCGs) had overspent by £437.2 million, but are aiming to reduce this to a £370.4 million overspend by the end of the year. Against this, NHS England expects to underspend its own budgets and retain ‘up to’ £800 million of its reserve taking all commissioner budgets together. 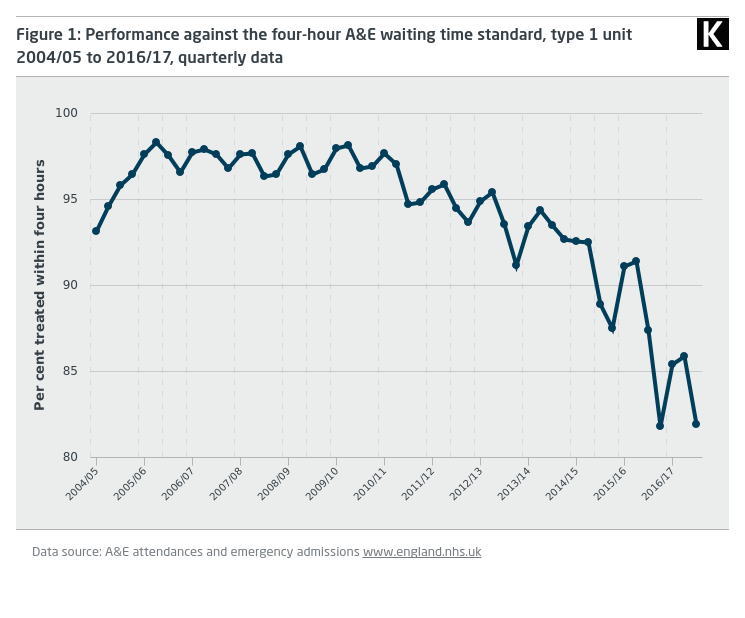 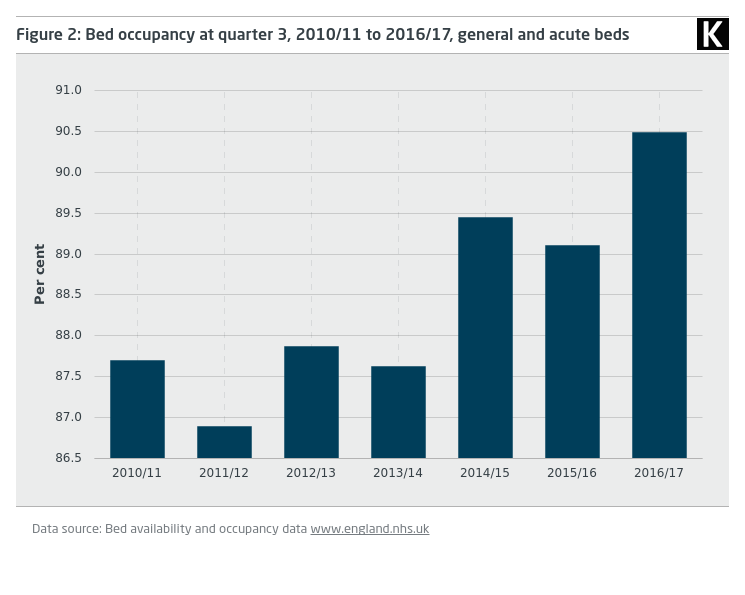