The King’s Fund published its first quarterly monitoring report (QMR) in April 2011 as part of its work to track, analyse and comment on the changes and challenges the health and care system is facing. This is the 21st report and aims to take stock of what has happened over the past quarter and to assess the state of the health and care system. It provides an update on how the NHS is coping as it continues to grapple with productivity and reform challenges under continued financial pressure. For the first time we have included general practice in the report.

In addition, we made contact with 168 clinical commissioning group (CCG) finance leads, and 39 responded (23 per cent response rate). Between them these finance leads covered 48 CCGs (23 per cent of all 211 CCGs).

For the first time, this report includes results from our monitoring of general practice. This is based on data from a sample of 202 practices (around 2.5 per cent of all practices in England) held by ResearchOne, a database created using records from TPP’s SystmOne, one of the main clinical information systems used in general practice in England. Using this data, we have compared activity in the first two quarters of 2016/17 with the same period in 2014/15. We also conducted a small online survey of GP partners and practice managers in England that received 129 responses (which may include multiple responses from a single practice). This provides a snapshot of opinion in the GP community.

Control totals are the financial targets for each organisation – they set the maximum deficit (or minimum surplus) an organisation is allowed to run. Each organisation has its own control total, which is agreed with NHS Improvement depending on its financial strength. At the end of the first quarter, 24 NHS providers had not agreed control totals. Once Sustainability and Transformation Fund payments are included, the combined control totals for all trusts were initially intended to return the provider sector to net balance.

In 2016/17 NHS commissioners have set aside 1 per cent of their total allocations to offset risks to overall financial balance in the NHS. This creates an £800 million central reserve to set against potential overspends. If this is not needed, this funding will be released for investment in local priorities.

Without further action, at the end of the first quarter, NHS Improvement forecast a full-year net provider deficit of £644 million for 2016/17 but by July was aiming to reduce this to a net £250 million deficit. This includes the unspent Sustainability and Transformation Fund money still sitting with NHS Improvement. For commissioners, NHS England reported that CCGs had overspent by £158.7 million, but were forecasting to reduce this to a net £87.9 million overspend by the end of the year. Against this, NHS England expects to underspend its own budgets and retains its 1 per cent reserve (£800 million). 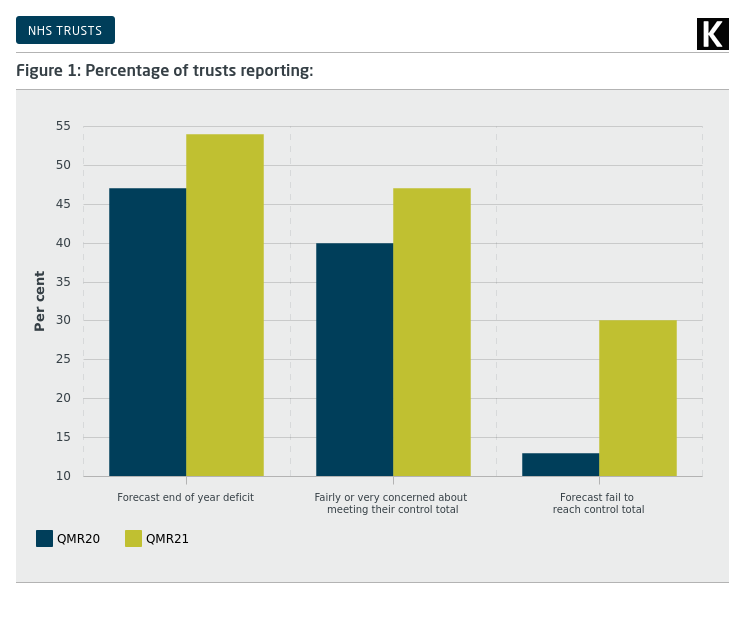 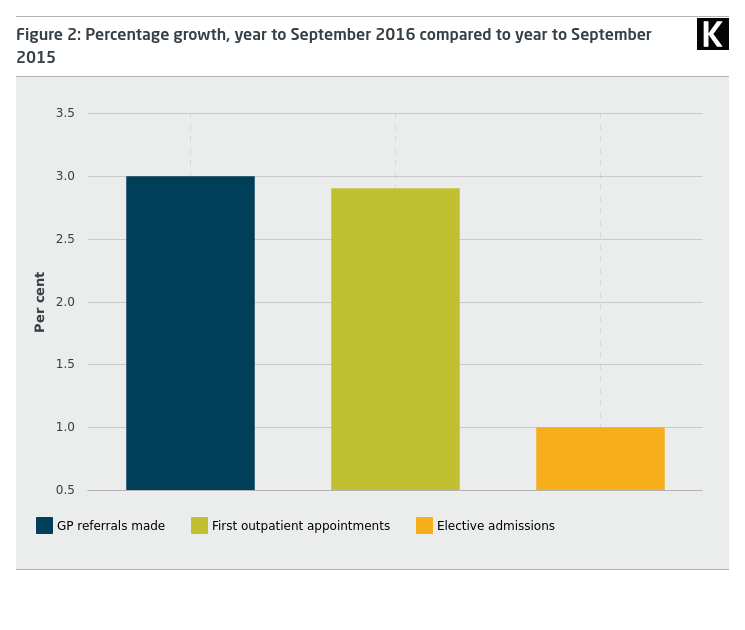