After the £2.45 billion overspend by NHS providers in 2015/16, NHS Improvement and the other national bodies have introduced a new approach to managing NHS provider finances. This approach has a number of key elements.

Without further action, NHS Improvement currently forecasts a full-year net provider deficit of £644 million for 2016/17 but is aiming to reduce this to a net £250 million deficit.

Share
Save image
CCG Leads
Figure 1: How confident are you of achieving your QIPP target?

40 CCG finance leads answered this question for the 44 CCGs they cover collectively; CCGs only surveyed since their establishment in April 2013. 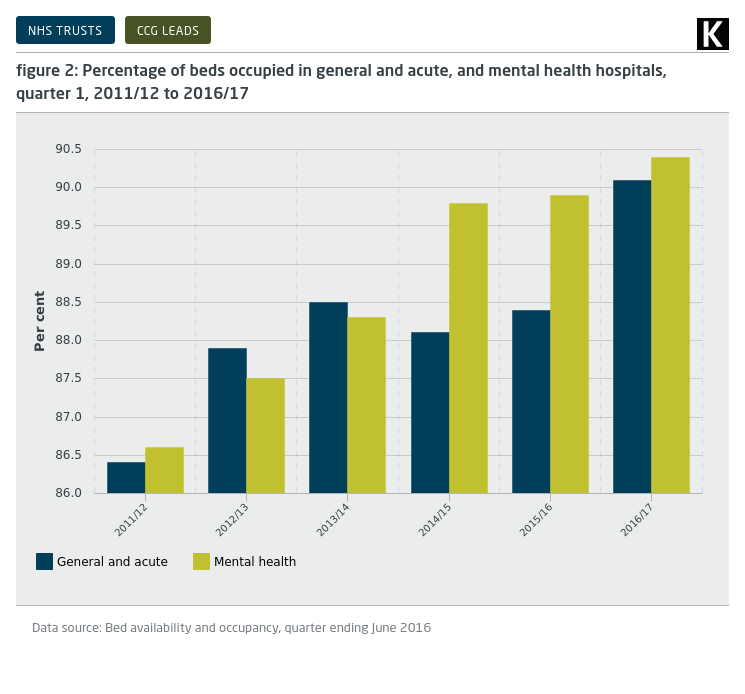